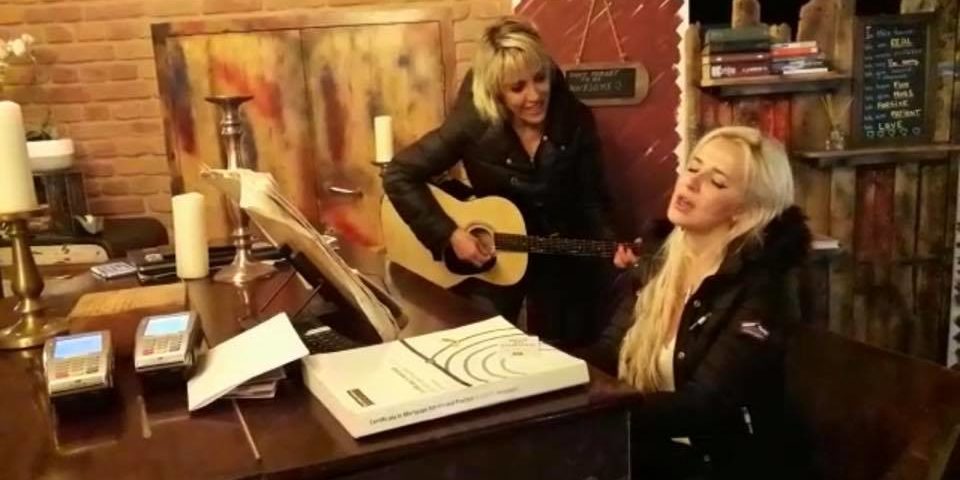 Kubo is a swiftly rising Latin artist based out of Miami. She writes spirited pop music that blends catchy vocal melodies with slick EDM-style production, drawing on her extensive musical training to craft 21st-century ballads that are set to dominate the airwaves in 2019.

A classically-trained pianist and vocalist, Kubo has studied in Barcelona, Boston and Cardiff, honing techniques and skills that have informed her beautifully written music. She recorded her debut release at BCA Studios in Barcelona and HIT Factory in Miami, with the assistance of Alex Soler and Grammy Award-winning producer Eric Schilling. Her debut single, the electrifying ‘Happy Simple People’, was released in December 2018, racking up more than half a million views in the weeks following its premiere.

Kubo is a talented live performer, with the buzz around her electric live shows earning her invites to perform at several Billboard showcases across North and South America, following a successful tour across Chile and Mexico in 2018.

This website uses cookies to improve your experience while you navigate through the website. Out of these, the cookies that are categorized as necessary are stored on your browser as they are essential for the working of basic functionalities of the website. We also use third-party cookies that help us analyze and understand how you use this website. These cookies will be stored in your browser only with your consent. You also have the option to opt-out of these cookies. But opting out of some of these cookies may affect your browsing experience.
Necessary Siempre activado

Any cookies that may not be particularly necessary for the website to function and is used specifically to collect user personal data via analytics, ads, other embedded contents are termed as non-necessary cookies. It is mandatory to procure user consent prior to running these cookies on your website.