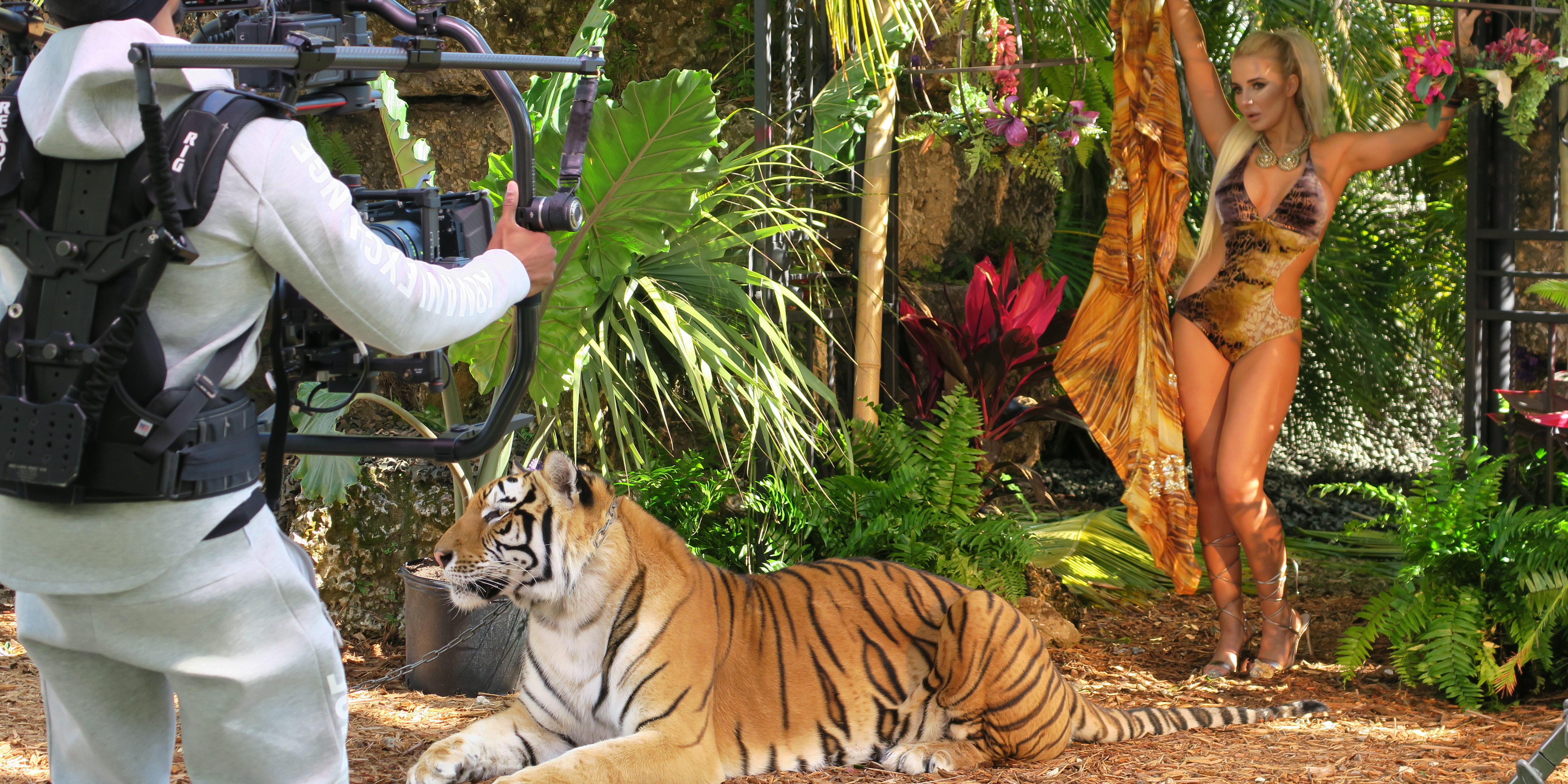 THE OFFICIAL MUSIC VIDEO FOR LATIN POP QUEEN KUBO’S ‘TAPITIPITA’ HAS BEEN VIEWED OVER SIX MILLION TIMES ON YOUTUBE SINCE ITS RELEASE IN MID-FEBRUARY.

KUBO is a Latin artist based in Miami, Florida. Her music is described as fiery pop music with soaring vocal melodies, and a contemporary EDM-style production. Drawing on her mixed musical background, and a range of inspirations she has crafted a mix of bangers and ballads that are set to dominate the global pop scene in 2019. As well as being a recording artist, Kubo is an electrifying live performer: and the buzz around her live shows earned her invites to perform at several Billboard showcases across North and South America, following a sold-out tour across Chile and Mexico in 2018.

Kubo says: “It is great that I had the chance to make the Tapitipita feeling into music, words and a crazy, fun video! Tapitipita is my way of describing my fun, crazy and passionate side and I couldn’t be happier about the result of the video”

The exotic video for “Tapitipita” is set in Miami, and treats viewers to Kubo dancing with beautiful tigers and snakes, in a tropical-themed setting.

The song, released on Valentine’s Day, is based around the concept of “Tapitipita” – dreamed up by Kubo. The word describes feelings of joy, excitement and passion, and her latest single celebrates these emotions through her exceptional vocal talent, EDM-inspired production, and irresistible party vibes.

This website uses cookies to improve your experience while you navigate through the website. Out of these, the cookies that are categorized as necessary are stored on your browser as they are essential for the working of basic functionalities of the website. We also use third-party cookies that help us analyze and understand how you use this website. These cookies will be stored in your browser only with your consent. You also have the option to opt-out of these cookies. But opting out of some of these cookies may affect your browsing experience.
Necessary Siempre activado

Any cookies that may not be particularly necessary for the website to function and is used specifically to collect user personal data via analytics, ads, other embedded contents are termed as non-necessary cookies. It is mandatory to procure user consent prior to running these cookies on your website.